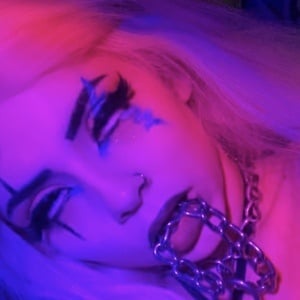 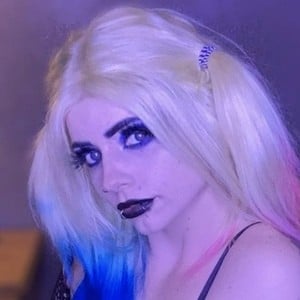 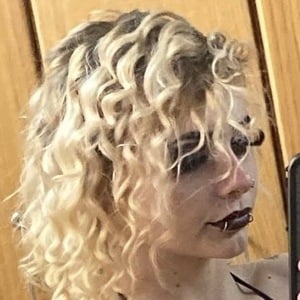 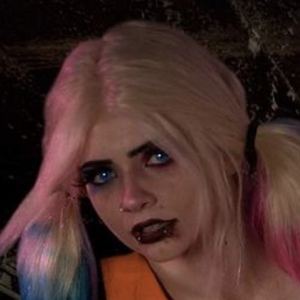 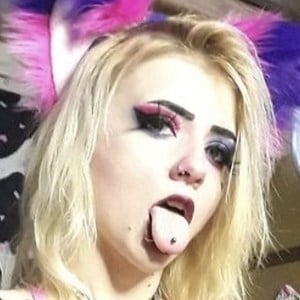 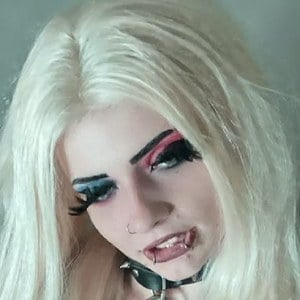 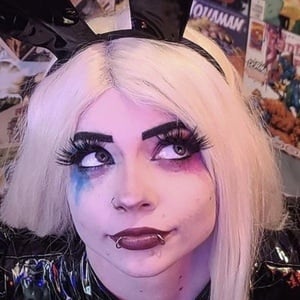 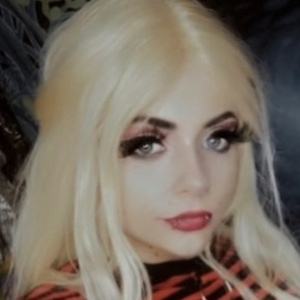 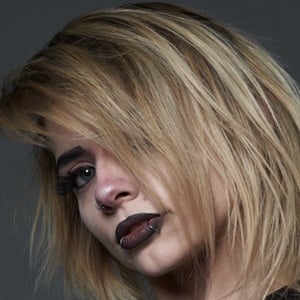 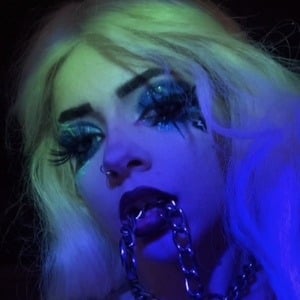 Rapper and former member of the YouTube-famous emo crunkcore band Unicorns Killed My Girlfriend. In 2017, she created her own self-titled vlog channel and embarked on a solo career.

She grew up in Florida and adopted an "emo" look in the seventh grade. She met Jon Jumper after messaging him through Facebook.

She posted a video of her getting her first tattoo at age 16 in March 2017. She offers fans exclusive content on her OnlyFans. She posts modeling content on her Instagram. She dances under the name Venom Rose.

She has cited A Day to Remember, featuring frontman Jeremy McKinnon, as one of her favorite bands.

RoxieLove Is A Member Of