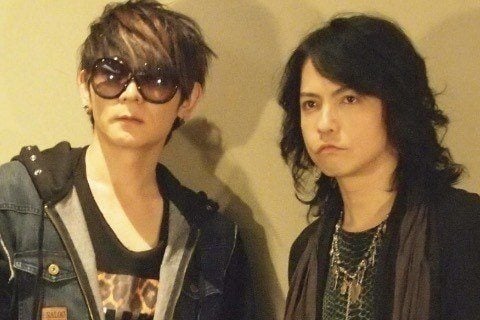 Hard rock outfit with a debut, self-titled effort which landed at No. 3 on the Oricon Albums Chart. Their follow-up, Beast, also peaked at 3 while their third and fourth albums, Bloodsuckers and Underworld, peaked at No. 5 and 2, respectively.

The band was named Best Rock Artist at the 2015 MTV Video Music Awards Japan. They were previously recognized as a Rising International Artist by the Billboard Japan Music Awards in 2009.