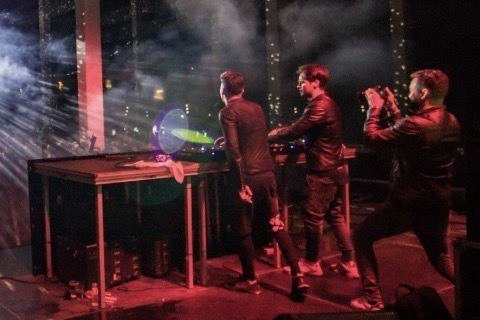 DJing duo of brothers whose single "Bounce Generation" with TJR hit #62 on the Ultrapop charts. They remixed music from Nicki Minaj and LMFAO in 2012 and The Chainsmokers in 2017.