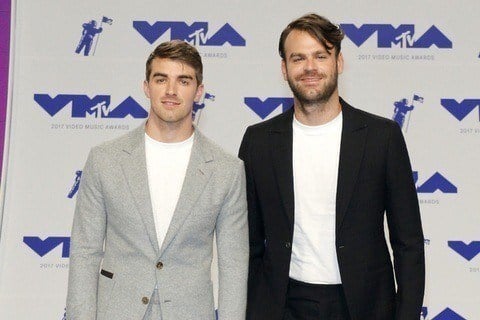 DJ and producing team that won the Grammy Award for Best Dance Recording in 2016. They have collaborated with Halsey and Coldplay.

Their 2016 song "Closer" was their first to top the US Billboard Hot 100 chart. They released their debut album Memories...Do Not Open in April 2017.