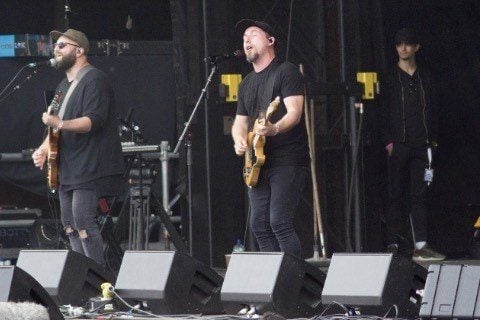 Dove Award-nominated Irish worship band in the category of New Artist of the Year for 2016 whose debut, self-titled album peaked at #10 on the US Christian Albums chart.

The group was involved in a bus accident in 2017 that killed an individual in a stopped vehicle while setting their bus on fire. They escaped without injury.

We Are Messengers Popularity

We Are Messengers Fans Also Viewed