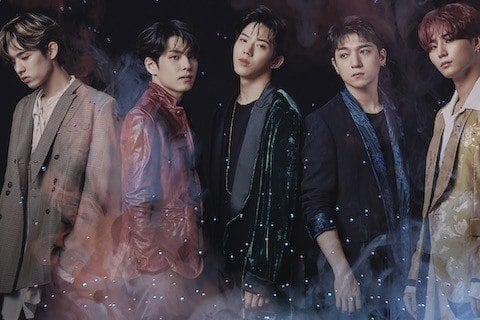 JYP Entertainment formed k-pop outfit that debuted with the release of an EP called The Day. They initially began promotions under the name 5Live while appearing on the Mnet reality series Who is Next: Win.

They became Day6 after the addition of drummer Yoon Do-Woon. They have been nominated for Gaon Chart Music, Seoul Music, Mnet Asian Music and Melon Music Awards.