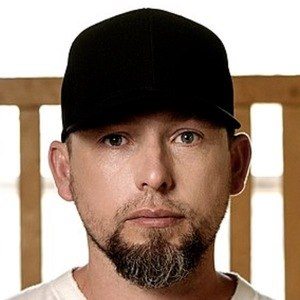 Vocalist most famous for fronting the acclaimed Irish worship band We Are Messengers, who made a splash opn the Christian rock scene with their self-titled, Dove Award-nominated debut album in 2016. He was previously a member of the band The Remission Flow.

He received his first guitar as a Christmas gift when he was 13 years old. He was an avowed atheist before being exposed to Christianity by his future wife.

He and his band emerged miraculously unscathed from a severe bus crash in March 2017.

He married bandmate Heidi Mulligan, with whom he has children.

His song "I Don't Have the Answers" has been covered by Dawson Coyle.

Darren Mulligan Is A Member Of