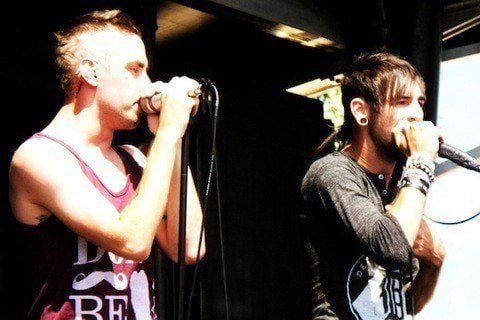 Guitarist Kevin Hanson was the lone original member to remain in the band until it disbanded in September of 2013. The other original members were Austin Thornton, Cory Ferris, and Ben Ferris.

Woe, Is Me Popularity

Woe, Is Me Fans Also Viewed