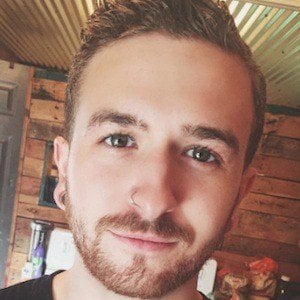 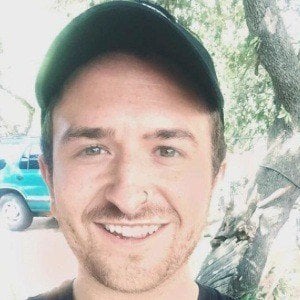 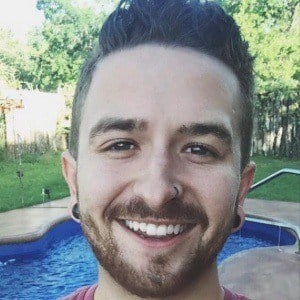 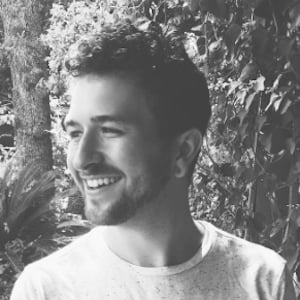 Initially famous as the frontman of the Georgia metalcore band Woe, Is Me, Alligood went on to form a rock band called Favorite Weapon. The latter music group had nearly 800,000 Facebook likes as of January 2015.

He released Genesis, his first studio album with Woe, Is Me, in November 2012.

A native of Social Circle, Georgia, he later relocated to Texas and began a relationship with Haley Breann Booe.

He and Michael Bohn were both vocalists for Woe, Is Me.

Hance Alligood Is A Member Of