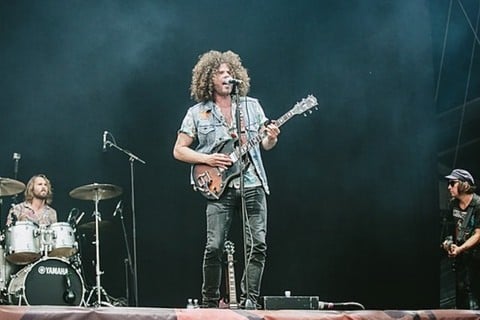 Hard rock group formed around vocalist and guitarist Andrew Stockdale. The band is known for its revolving lineup and fusion of neo-psychedelia and hard blues rock. Their debut studio album has sold more than 1.5 copies.

Stockdale performed the group's hit single "Joker & the Thief" at the 2020 AFL Grand Final. The song was also used in the film The Hangover.