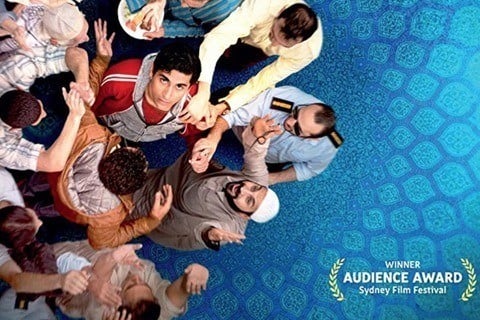 Two-time AACTA Award-winning Australian movie in which a white lie leads a Muslim man to follow through on an arranged marriage though he is truly in love with an Australian-born Lebanese girl.

The movie originally premiered at the 2016 Adelaide Film Festival, and was shown again at the Sydney Film Festival.