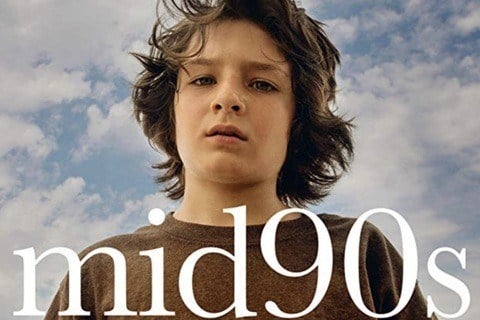 13-year-old Stevie spends his summer between a troubled home life and a Motor Avenue skate shop where he meets a group of new friends.

The Jonah Hill-penned and directed film premiered at the 2018 Toronto International Film Festival. Trent Reznor and Atticus Ross did the music.