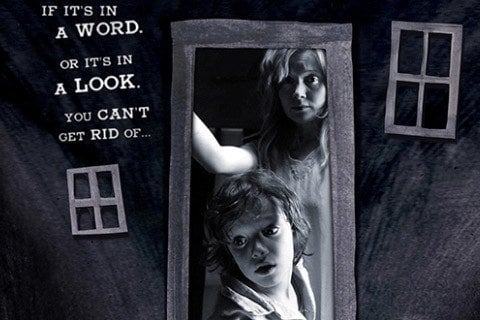 Australian psychological horror film which totaled 55 wins and 61 nominations on the awards circuit. The title character is a monster terrorizing a young boy while his widowed mother must deal with her son's fear and the sinister presence all around.

The film was the feature directorial debut for Jennifer Kent, and was based on Kent's 2005 short titled Monster.