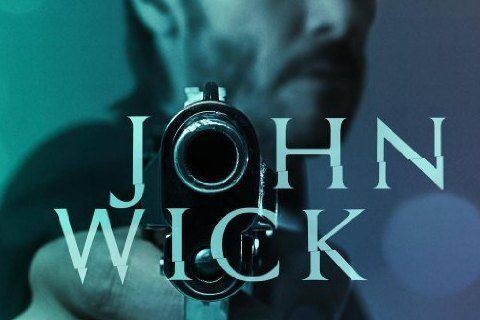 A former assassin comes out of retirement to seek revenge on the men who killed his dog. The film is the first in the series.

Director of the film, Chad Stahelski, was Keanu Reeves' stunt double while filming The Matrix. Keanu Reeves went through extensive martial arts and weapons training to prepare for his role.