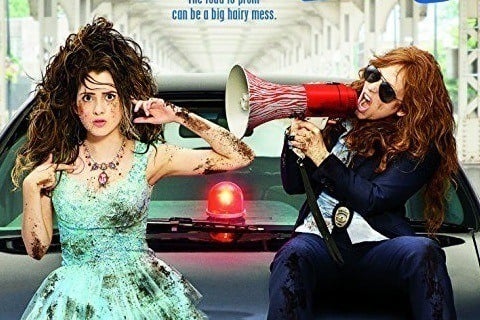 Disney Channel original movie about a high school techie who gets caught up with a cop and a jewel thief.

The movie was filmed in Montreal, Quebec, Canada and stood in for an unnamed American city in the film.  The film premiered on TV to an audience of 4 million viewers.