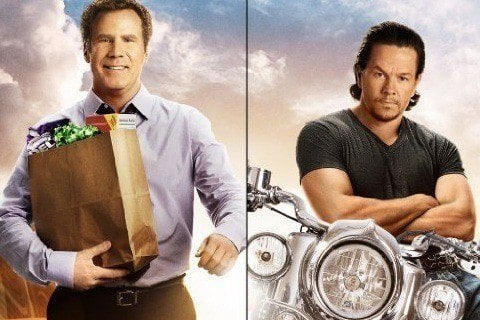 The first movie in the series sees a stepfather's planning to get his stepchildren to love him and is later thwarted when their biological father shows up.

Actor Will Ferrell was nominated for the Teen Choice Award for Choice Movie Actor in a Comedy. The film was released on Christmas Day in 2015 by Paramount Pictures.