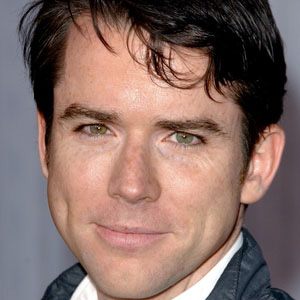 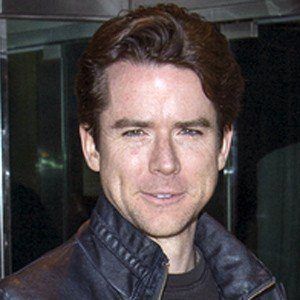 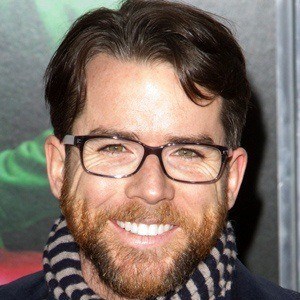 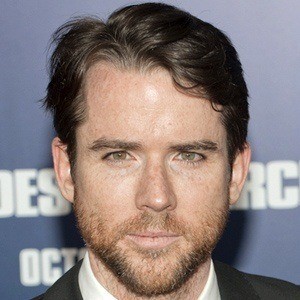 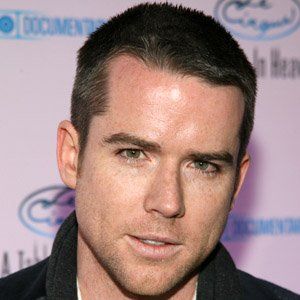 Canadian actor who starred in the 1995 film Picture Perfect. He also plays Pierce in the 2015 TV movie Bad Hair Day.

He came from a family of performers; his grandparents own a theatre company that they performed in.

He is also famous for playing the role of Gabriel in the movie, Trick.

He is the brother of actress Neve Campbell and actor Alex Campbell. He married singer America Olivo in 2009. The couple had a daughter named Indira Rose who was born in 2012, but passed away only three days after her birth. They welcomed their daughter Sennett on May 11, 2019.

He appeared in the show, Big Love, which also featured Ginnifer Goodwin.

Christian Campbell Is A Member Of