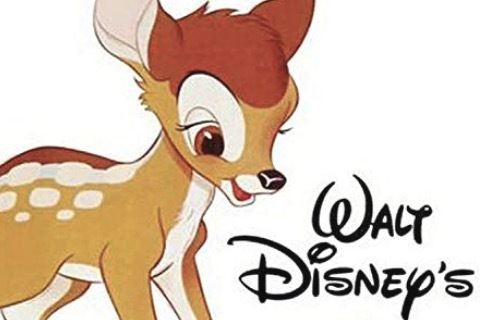 Disney classic about a young deer that grows up in the forest. The movie is directed by David Hand and is based on the Felix Salten 1923 book Bambi, a Life in the Woods. It was the fifth Disney animated feature film.

The movie earned Academy Award nominations for Best Sound, Best Song and Original Music Score. The movie was added to National Film Registry of the Library of Congress in 2011.