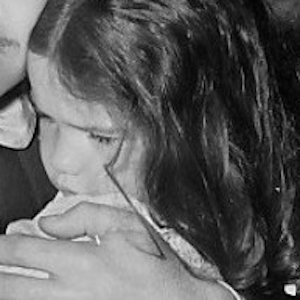 Late child actress who many came to know as Bonnie Blue Butler in the 1939 classic, Gone with the Wind.

She had her first acting role at age five in Blondie Meets the Boss.

She also had uncredited roles in Bambi and Blondie Meets the Boss.

She had two children with her second husband, Walter Ned Pollock.

She had a minor role opposite Clark Gable in Gone with the Wind.

Cammie King Is A Member Of