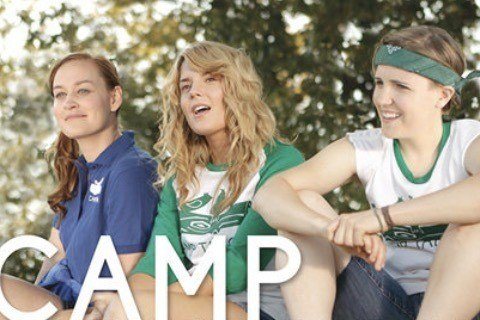 Comedy-drama directed by The Brothers Riedell, Nick and Chris, about a woman named Elise who takes a job as a counselor at her old summer camp after her personal and professional life fall apart.

The announcement of the film was made public at a YouTube Vidcon event. Production began in California in August of 2013 and took place over 18 days.