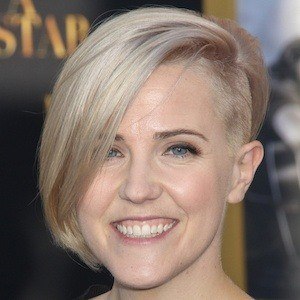 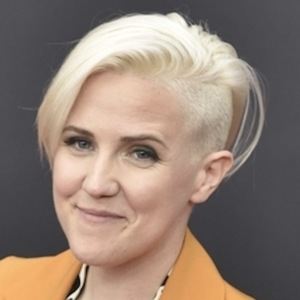 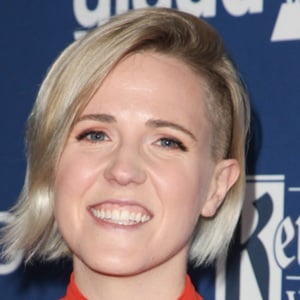 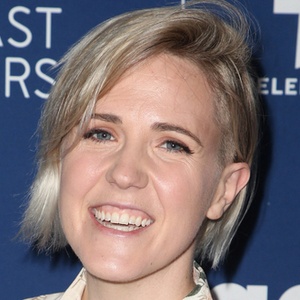 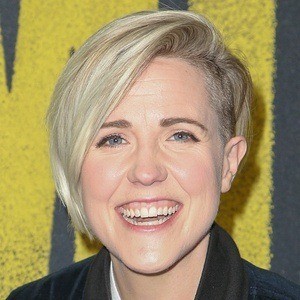 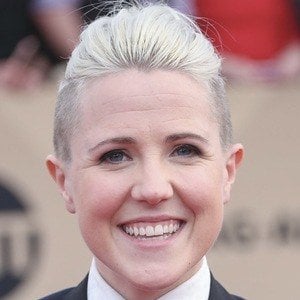 Star of the weekly YouTube series My Drunk Kitchen, which features her attempting to cook in increasing stages of drunkenness. She has over 2.2 million subscribers on her MyHarto YouTube channel. In 2014, My Drunk Kitchen won a Streamy Award for Best Comedy series.

She came up with the idea for her show during a video chat with a friend who was complimentary of her cooking skills.

She created the "Have a Hart Day" initiative of community service events. Her first My Drunk Kitchen video has received over 4.4 million views since it was released in March of 2011.

She has a sister named Naomi and a half-sister named Maggie. She grew up in a conservative Christian family and repressed her homosexuality until she moved to New York. She dated fellow YouTuber Ingrid Nilsen for several years beginning in September 2015. Subsequently, she began dating Ella Mielniczenko, whom she proposed to in July of 2018. The couple got married in June 2021.

She, Grace Helbig, and Mamrie Hart are good friends, and are affectionately known to their fans as the Holy Trinity of YouTube.

Hannah Hart Is A Member Of