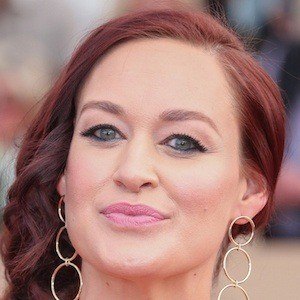 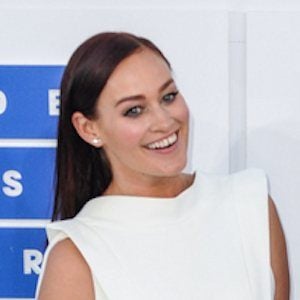 Web personality, actress, comedienne and writer who became known for her YouTube channel You Deserve A Drink, which has earned over 1 million subscribers. She also starred in TV commercials for La-Z Boy. In 2014, she won a Streamy Award for Best Actress in a Comedy for You Deserve A Drink.

She studied theatre at the University of North Carolina.

She staged sketch comedy pieces with the Upright Citizens Brigade, a New York-based troupe. She also formed a comedy band called Cudzoo and the Faggettes. She has also co-owned a uniquely designed vacation rental home in Palm Springs, California.

She was born in Boonville, North Carolina and re-located to New York City following her college graduation. Her father is actor David Hart. She has a brother named David and a sister named Annie.

Mamrie Hart Is A Member Of