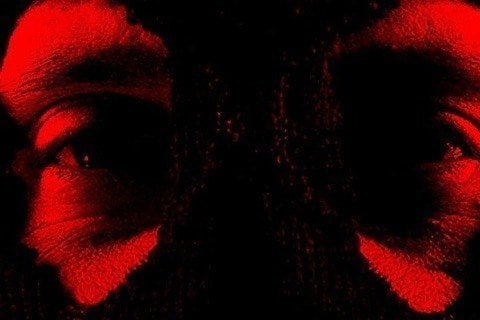 Crime thriller written by and starring Nickola Shreli about a landlord forced to pay back his debts. Upon stumbling upon cash in an apartment, the owner of the money would stop at nothing to get it back.

The film had its world premiere at Fantasia International Film Festival in 2015. Malik Bader took home the Best Director prize there.