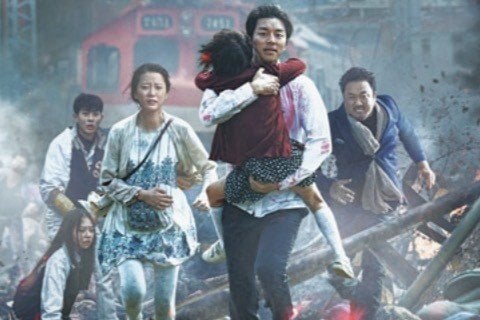 Korean zombie action film which prominently takes place on a train as a zombie apocalypse suddenly breaks out. The movie set a record for being the first Korean film of 2016 to earn more than 10 million theater patrons.

The Yeon Sang-ho film premiered in the Midnight Screenings section of the 2016 Cannes Film Festival.