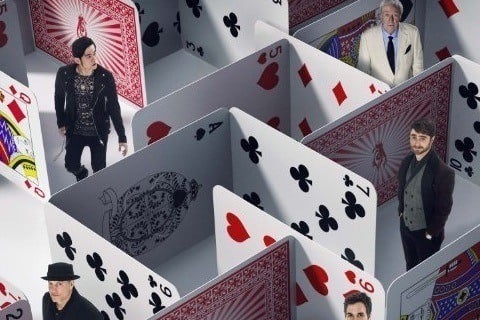 Sequel to the original film, 2013's Now You See Me, that sees four magicians working for a shady tech genius to pull off an impossible heist.

Isla Fisher, who was one of the Four Horsemen in the first film, was unable to reprise her role due to her pregnancy. The movie was filmed in China and England.

Now You See Me 2 Popularity