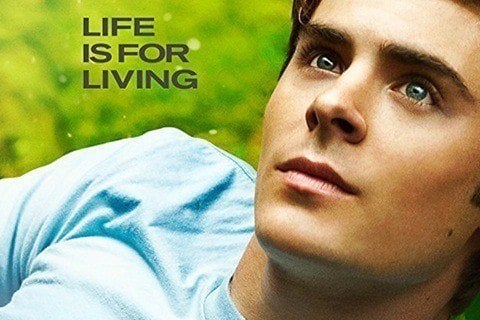 Charlie survives a car crash in which he lost his brother Sam. After meeting the love of his life, he must choose between his girlfriend and keeping the secret of being able to see his dead brother.

The film was adapted for the screen by Craig Pearce from a novel called The Death and Life of Charlie St. Cloud by Ben Sherwood.