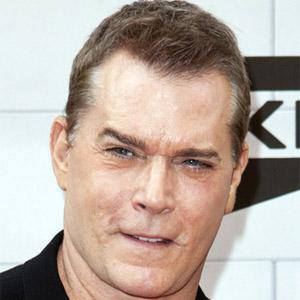 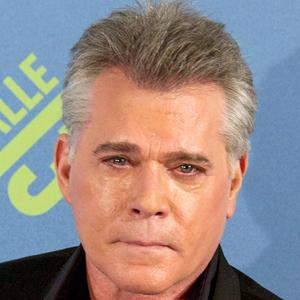 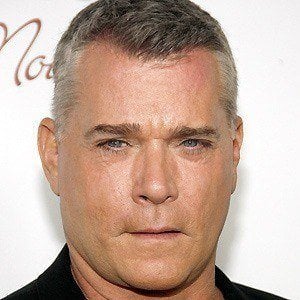 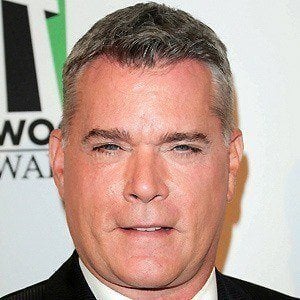 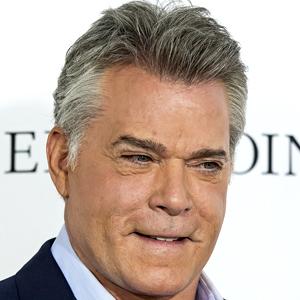 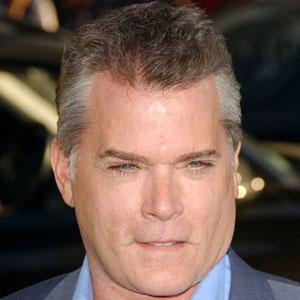 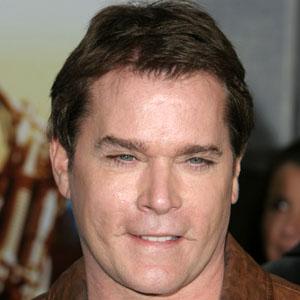 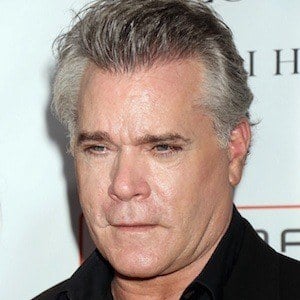 Actor who became known for his performances in Goodfellas and Field of Dreams. His role as Charlie Metcalf in an episode of the TV drama ER earned him an Emmy Award for Outstanding Guest Actor in a Drama Series.

He began his acting career as the villain Joe Heron in a controversial rape scene in the 1983 film, The Lonely Lady. He later played Joey Perrini on the soap opera, Another World. The role lasted from 1978 until 1981.

He and Kurt Russell teamed up in the 1992 thriller Unlawful Entry.

He got married to actress and co-star Michelle Grace in 1997 and the couple divorced in 2004. They starred together in the classic film The Rat Pack and had a daughter in 1998 named Karsen.