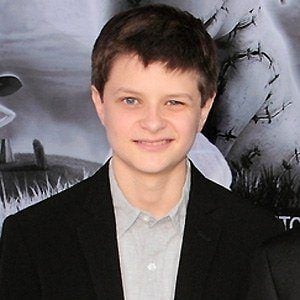 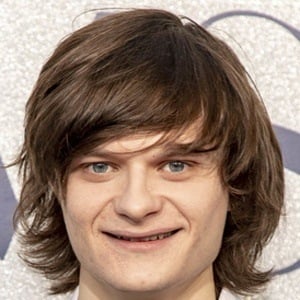 American actor who played childhood roles in the 2007 film, I Am Legend and the 2010 film, Charlie St. Cloud, along with his appearances on TV. He also appeared in Blue Bloods and Trainwreck: My Life as an Idiot.

He grew up in Glen Rock, New Jersey, and acted early in his career in a short film called High Falls.

His actress sister, Daisy Tahan, appeared in the movie Little Fockers, as well as in the popular Showtime television series, Nurse Jackie.

He acted alongside Natalie Portman in the 2009 film, The Other Woman.