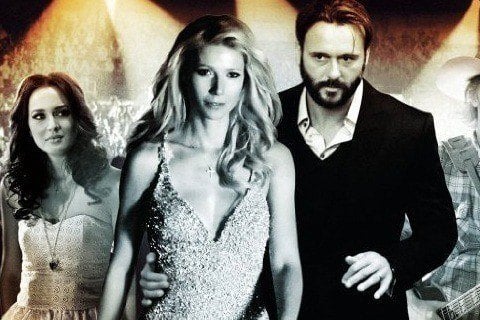 Written and directed by Shana Feste, the film follows the fallen country superstar Kelly Canter teaming up with country newcomer, Beau Hutton to regain fame but all that brings is many complications.

The movie was shot in three months in and around Nashville, Tennessee where the film later premiered.