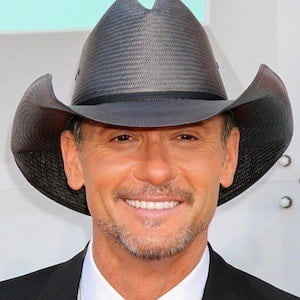 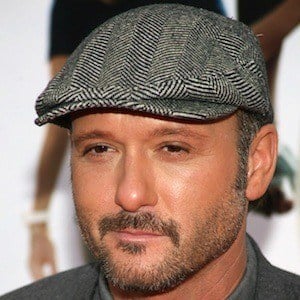 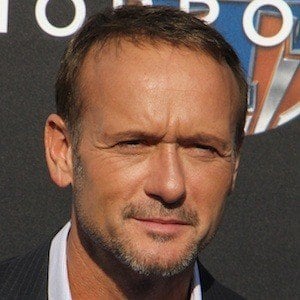 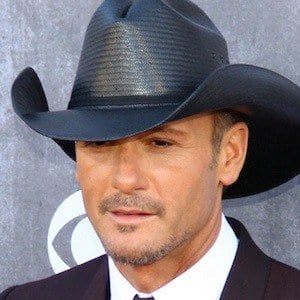 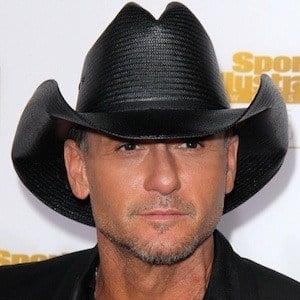 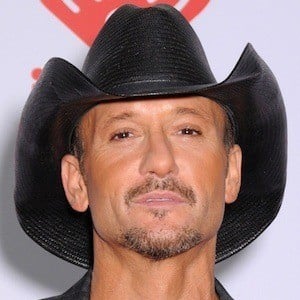 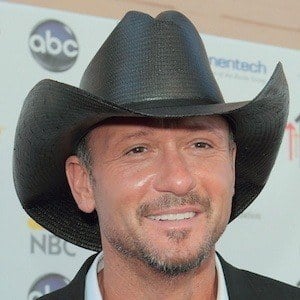 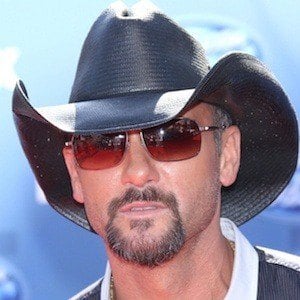 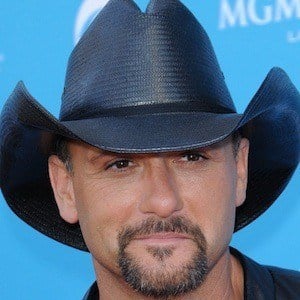 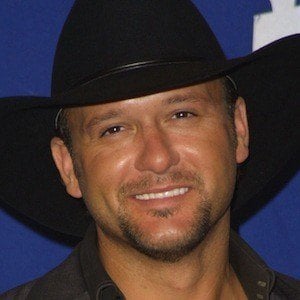 Multi-platinum singer, actor, and songwriter who had eleven albums reach #1 on the Country Billboard, including Not a Moment Too Soon. He has pursued acting gigs as well, including in The Kingdom and in the 2015 film Tomorrowland.

Before the age of eleven, McGraw did not know that his father was Tug McGraw, a famous baseball player. He later attended Florida Community College at Jacksonville but dropped out in 1989 to become a country singer when his idol, Keith Whitley, died.

He and Kenny Chesney were arrested after Chesney attempted to ride a police horse in 2000.

He married Faith Hill on October 6, 1996. He and Faith have three children together, Audrey, Gracie and Maggie.

He starred with Sandra Bullock in the 2009 film The Blind Side.

The Blind Side
Tomorrowland
The Shack
More