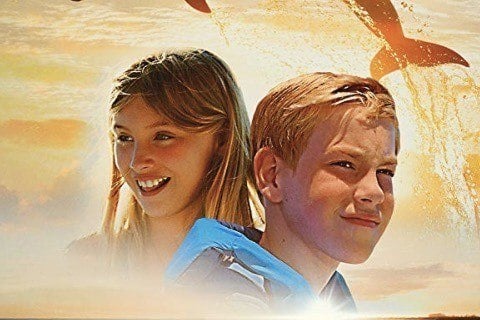 An unlikely friendship forms between a young boy and a dolphin while he is on vacation. Their bond gives him the courage to get back in the water after the sudden death of his mother.

Co-writer Travis McCoy also starred in the movie. It was directed by Philip Marlatt.