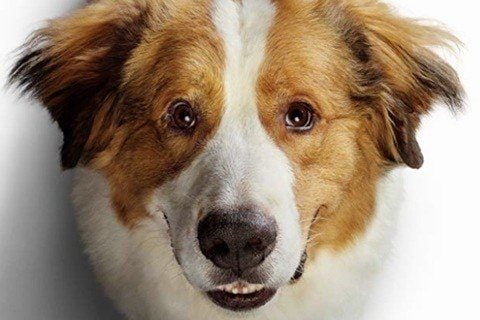 Gail Mancuso-directed picture about a dog who finds the meaning of his own existence through the lives of the humans with whom he interacts.

The movie is based on a 2012 novel of the same name by W. Bruce Cameron. It is a co-production between multiple companies, including Steven Spielberg's Amblin Entertainment.