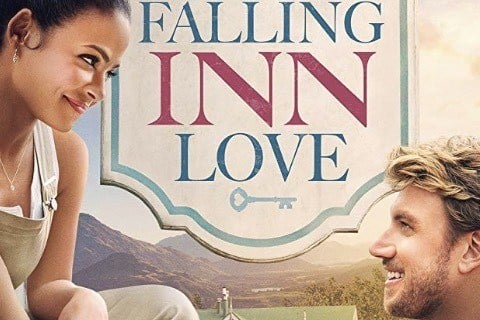 Rom-com about a city girl who wins a rustic New Zealand inn after spontaneously entering a contest. Upon becoming the owner, she teams up with a contractor to fix and flip it, but winds up falling for him.

Roger Kumble was hired by Netflix to direct the film. It was written by Elizabeth Hackett and Hilary Galanoy, and produced by MarVista Entertainment .