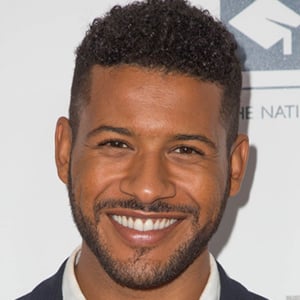 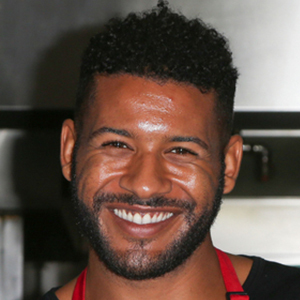 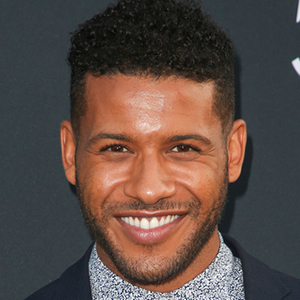 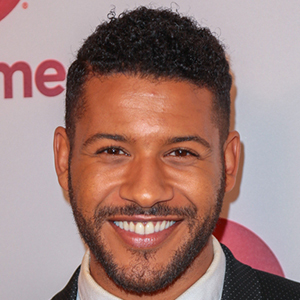 TV actor who was in SyFy's SGU Stargate Universe in 2009 and HBO's Dear Mr. Gacy in 2010. He has more than 140,000 followers on his jeffreybchapman Instagram account.

He was an international model before making his feature film debut in Shock to the System in 2006.

He voiced the Black Panther in the 2008 animated series Iron Man: Armored Adventures.

His brother is defensive end Cleyon Laing. He was adopted when he was 12 years old.

He and Chadwick Boseman have both played Black Panther.

Jeffrey Bowyer-Chapman Is A Member Of