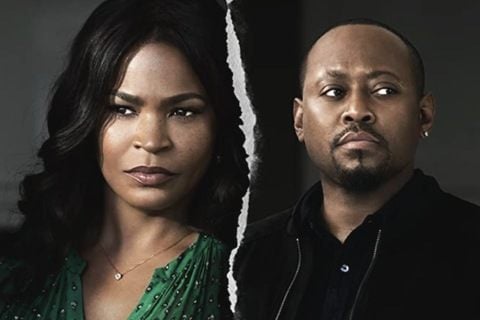 A woman discovers that her vengeful ex-lover has a much darker side. Nia Long and Omar Epps, who co-star in the film, also appeared together in the films In Too Deep and Alfie.

The movie was filmed on location in Los Angeles. It was directed by Peter Sullivan and co-written by Sullivan and Rasheeda Garner.