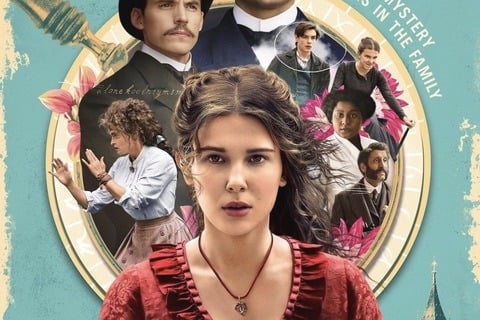 When her mother disappears, the eponymous Enola, child sister of Sherlock Holmes and Mycroft Holmes, runs away to become a private detective herself. It is based on Nancy Springer's book series The Enola Holmes Mysteries.

Harry Bradbeer was hired to direct the film which was written by Jack Thorne. It is a Warner Bros. Pictures production.  Enola Holmes 2 released on Netflix two years after the original movie was released.