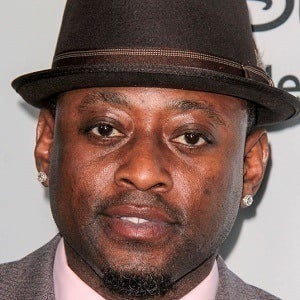 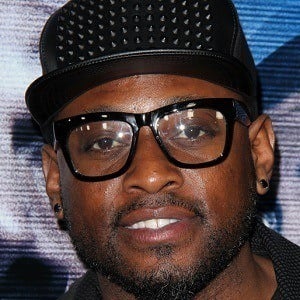 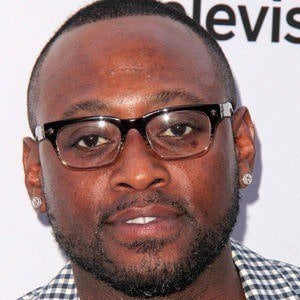 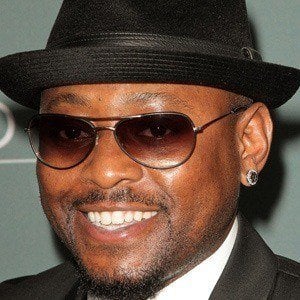 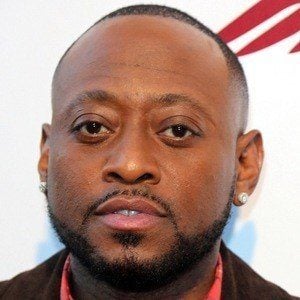 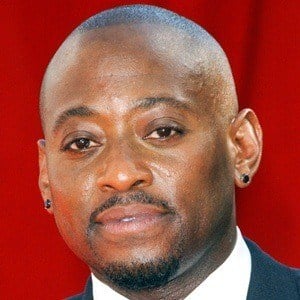 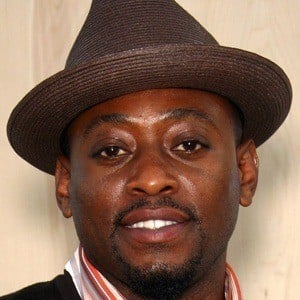 Best known for playing the role of Dr. Eric Foreman on the popular television series House M.D. He previously played a television doctor on ER as well.

He formed a rap group called Wolfpack with his cousin.

He once was a back-up dancer to Queen Latifah.

He married Keisha Epps in 2006, and he has three children named Amir, K'mari and Aiyanna.

He was a childhood friend of Marlon Wayans.