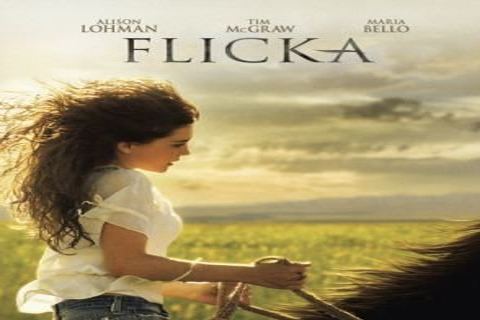 Family adventure movie about a young girl who tames a wild horse and tries to take over her family's ranch. It was followed by a direct-to-DVD sequel, Flicka 2, in 2010.

The film is based on the 1941 novel My Friend Flicka by Mary O'Hara. It was the second film directed by Michael Mayer, who is best known for his Broadway and stage direction.