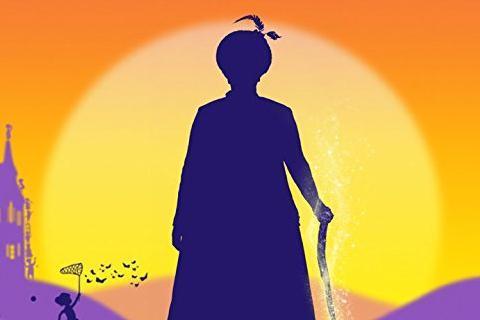 A governess uses magic to take care of a group of troublemaking children. The film is inspired by the Nurse Matilda books, written by Christianna Brand in the 1960s and 1970s.

Emma Thompson wrote the screenplay and stars in the film as Nanny McPhee. A sequel titled Nanny McPhee Returns was released in 2010.

Bring It On: All or Nothing
She's the Man
Rocky Balboa
Nanny McPhee Trivia Games
More Comedy Movies
More 2006 Movies