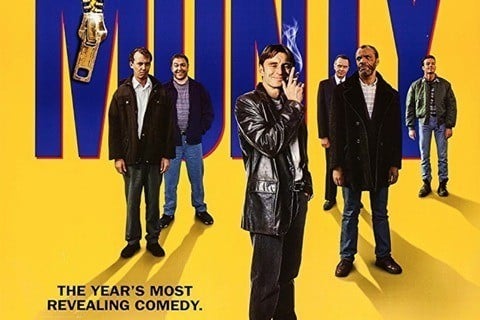 It became the highest-grossing film in the UK until it was outsold by Titanic. The British Film Institute called it the 25th best British film of the 20th century.