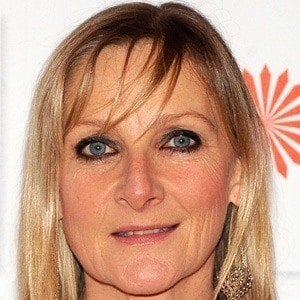 English actress who became known for supporting roles in The Full Monty, Naked, and From Hell.

She made her acting debut in the 1987 film Rita, Sue and Bob Too!

She earned a BAFTA TV Best Actress Award nomination for her role on Bob & Rose.

She married Nicholas Gleaves in 1994 and the couple had two sons.

She had a supporting role with Tom Wilkinson in the 1994 drama Priest.

Lesley Sharp Is A Member Of