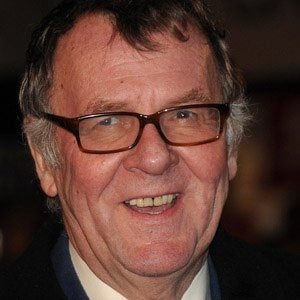 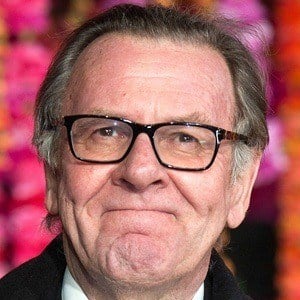 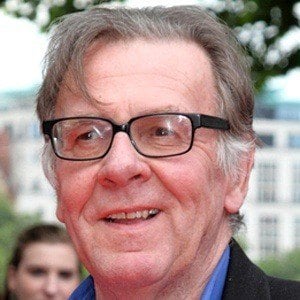 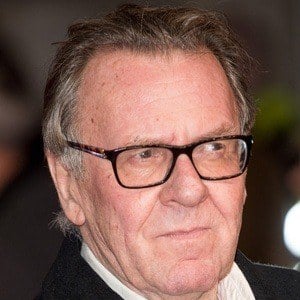 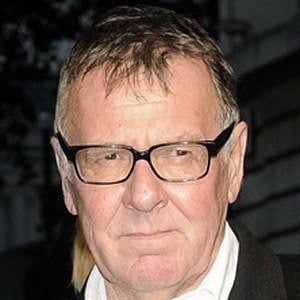 Academy Award-winning actor who was in the movie In The Bedroom and the TV series . He portrayed General Charles Lord Cornwallis in the 2000 film, The Patriot, and won a Screen Actors Guild Award for his role in Shakespeare in Love. In 1998 he appeared in the popular action/comedy film Rush Hour.

He graduated from the University of Kent, where he was part of the school's drama society.

He married Diana Hardcastle, and the couple had two children named Alice and Mollie.

He appeared in Michael Clayton with George Clooney.