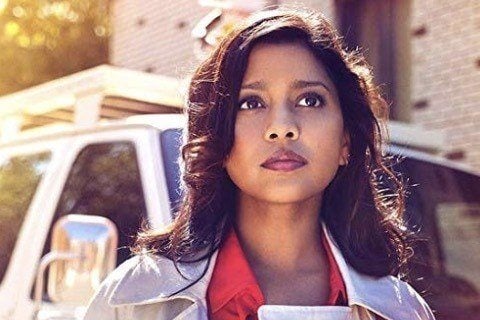 A news reporter investigates the anonymous person who has been leaving large cash gifts on random doorsteps in New York. The film was directed by Kate Melville and made available on Netflix.

The movie is based on Dete Meserve's book of the same name. Meserve served as a co-writer on the screenplay with Teena Pooth, as well as a co-producer along with Jesse Prupas. Father and son Mark and Jesse Camacho star in the film together.