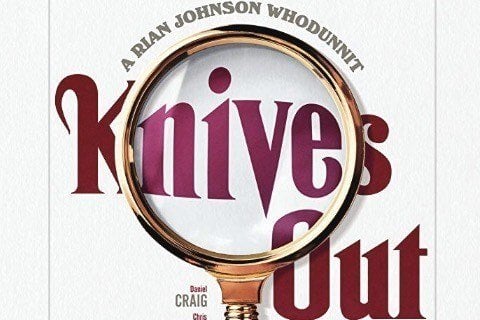 Whodunit murder mystery in which a master detective investigates the death of a family patriarch while at that family's gathering. The film was the first for Rian Johnson since Star Wars: The Last Jedi.

Johnson wrote the film and produced it with Ram Bergman. Johnson said it was inspired by the works of Agatha Christie. Lionsgate acquired the film for distribution.