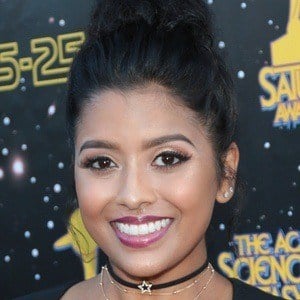 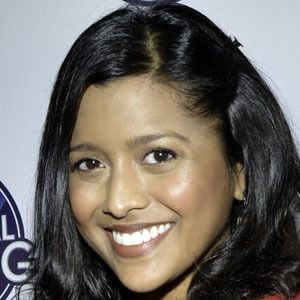 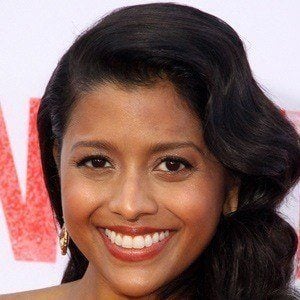 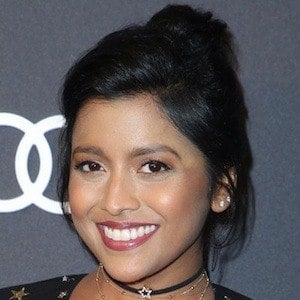 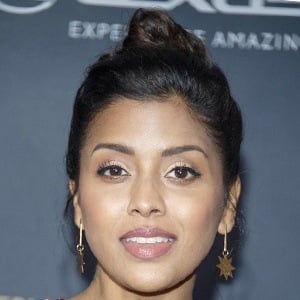 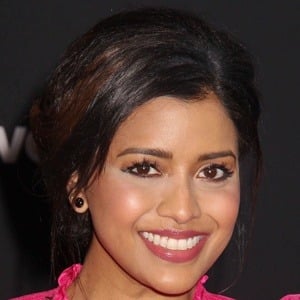 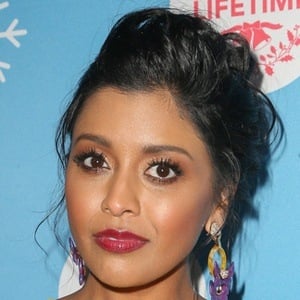 Actress of Indian descent who starred in the Netflix film Good Sam. She has also appeared guest roles on numerous TV shows including Witches of East End.

She was an avid dancer before moving to Los Angeles to try her hand at acting.

She was named Guest Celebrity Editor for the beauty website Beauty Blitz in 2008.

She was born in Fort Worth, Texas to two Bengali parents who worked as college professors.