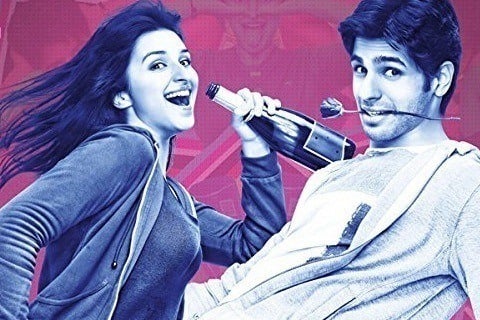 After years of their original meeting, Nikhil has one week to prove himself to Meeta that he is a good man to marry her sister even though he is somewhat of a misfit. Only thing is, Nikhil might be marrying the wrong sister.