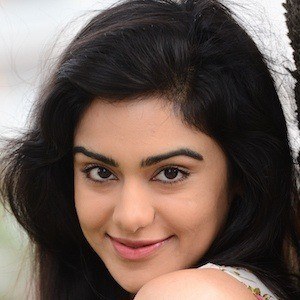 She grew up in Mumbai, Maharashtra. A talented gymnast, she graduated from the Natraj Gopi Krishna Kathak Dance Academy.

Her debut role in the 2008 horror film 1920 earned her a Filmfare Award nomination for Best Female Debut.

Her mother was a dancer and her father was a captain in the merchant navy.

She appeared with Sai Dharam Tej in the 2015 Telugu film Subramanyam for Sale.

Adah Sharma Is A Member Of