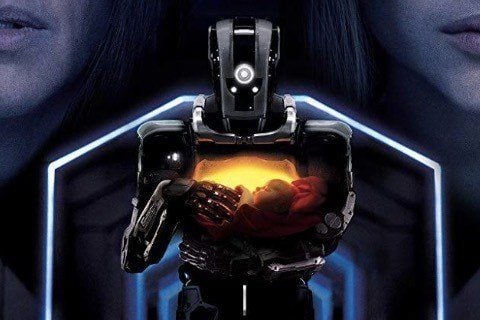 "Mother," a robot that was designed to repopulate the earth following the extinction of humankind, raised a teenage girl underground. After an inexplicable stranger arrives with alarming news, their bond is threatened.

The Australian-American film premiered at the Sundance Film Festival in January of 2019. It would premiere in Australia on July 18, 2019. It was written by Michael Lloyd Green and directed by Grant Sputore.

I Am Mother Popularity

I Am Mother Fans Also Viewed