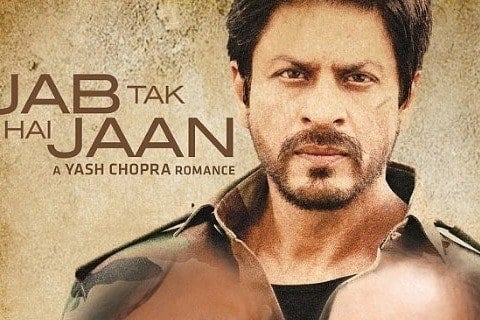 This Indian film directed by Yash Chopra focuses on the story of a bomb-disposal expert and his relationship with a businesswoman. The title translates in English to As Long as I Live.

The film won numerous awards in 2013, including four Filmfare Awards such as Best Support Actor - Female for Anushka Sharma.