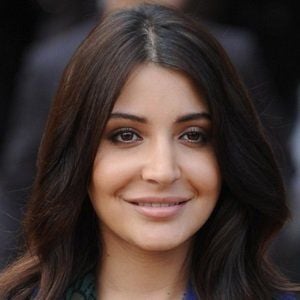 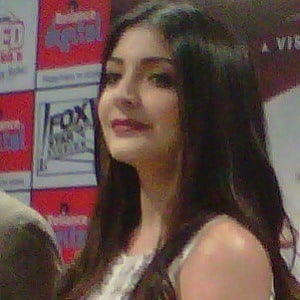 Rising Bollywood starlet who became known for her roles in Rab Ne Bana Di Jodi in 2008 and Ladies vs. Ricky Bahl in 2011. In 2010, she appeared in the comedy film Band Baaja Baaraat.

She worked as model in Mumbai before earning her first film role in 2008.

She has been nominated for multiple Filmfare Best Actress Awards.

She has one brother named Karnesh Sharma. She married Virat Kohli in 2017. The two had their first child, a girl named Vamika, in January 2021.